Crises for tourist destinations are pending everywhere. There are viruses, terrorists or journalists you cannot control. There are only two ways to handle a crisis: prevention, and, if it happened though, limitation of damage. In tourism you have some everlasting crises and those that simply disappeared. London, Indonesia and in part tunesia are examples for successful crisis communication. Egypt is a good example for disastrous communication. We studied these cases and we think we can show you ways to effective crisis prevention in communication. END_OF_DOCUMENT_TOKEN_TO_BE_REPLACED

We are travelling a lot. Most of the time we work while traveling as many digital nerds do. Hotel managers should be aware of that. A friend who organizes MICE in hotels told me: the rooms is not the problem, the main problem to find a place for a conference or seminar on online topics is the internet connection of the hotel. We sat together and talked about few typical cases for travellers working online. We do not mention single hotels here but for every point we would have a lot in any part of the world. END_OF_DOCUMENT_TOKEN_TO_BE_REPLACED

Berlin, 11.04. 2018: Happiness Kingdom, the second largest tour operator of Bhutan was awarded the “Quality in Travel” (QiT) certificate for its internal quality assurance and quality management standards. Quality of products and services has traditionally a high priority for the company. Pema Tashi, CEO of the company, comments: “We are happy to be awarded this certificate. It is an acknowledgement for our long lasting commitment to quality and, in addition to this, we could by the expertise of QiT improve several points of our existing quality management.” END_OF_DOCUMENT_TOKEN_TO_BE_REPLACED

25 percent of all star classifications for hotels in Germany are fake says a recent  tv media report of the German ZDF. Many of them are not awarded by the DEHOGA, the official German hotel and restaurant association. Some of the hotels said that the star certifications are based on an “internal” classification of the hotel group. Others did not renew their star rating as they should every three years. The report also investigates into the official rating of the DEHOGA and found many hotels that did not comply to the standards. Critics argued that in many cases  the association is too indulgent towards their own members.  Three stars in Germany, for example, requires an attached bathroom to the room. Some of the hotels did not have it in every room.  Star rating in Germany is done according to a fixed list of equipment criteria. Some kind of quality management is not required. END_OF_DOCUMENT_TOKEN_TO_BE_REPLACED 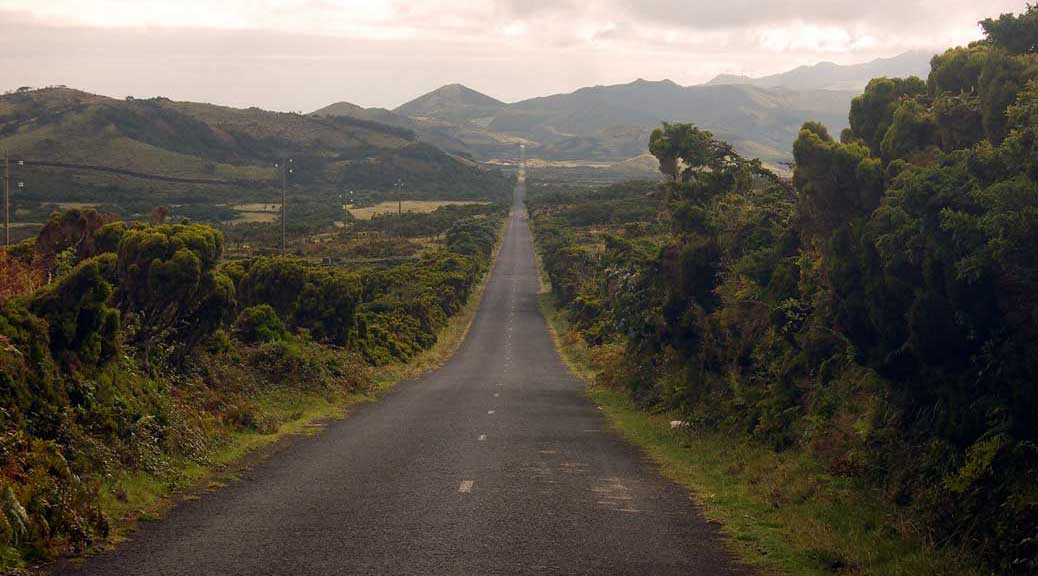 To become certified with the “Quality in Travel” label, you have to follow the following procedure:

I heard many voices saying that in the times of community ratings expert assessments are not necessary any more. True, user ratings are important and we often rely on them when buying something or booking a hotel. But still, user rating is not everything. For some products up to a third of user ratings are fake, they are done by the seller or somebody he commissioned to do that. This is common practice. So Tripadvisor had to remove its claim: “reviews you can trust” from its UK web site. Though in many cases we can rely on user votes, assessments, reviews etc. they can hardly be used as hard facts, say in the B2B field. END_OF_DOCUMENT_TOKEN_TO_BE_REPLACED

Quality Certificate for Travel and Tourism